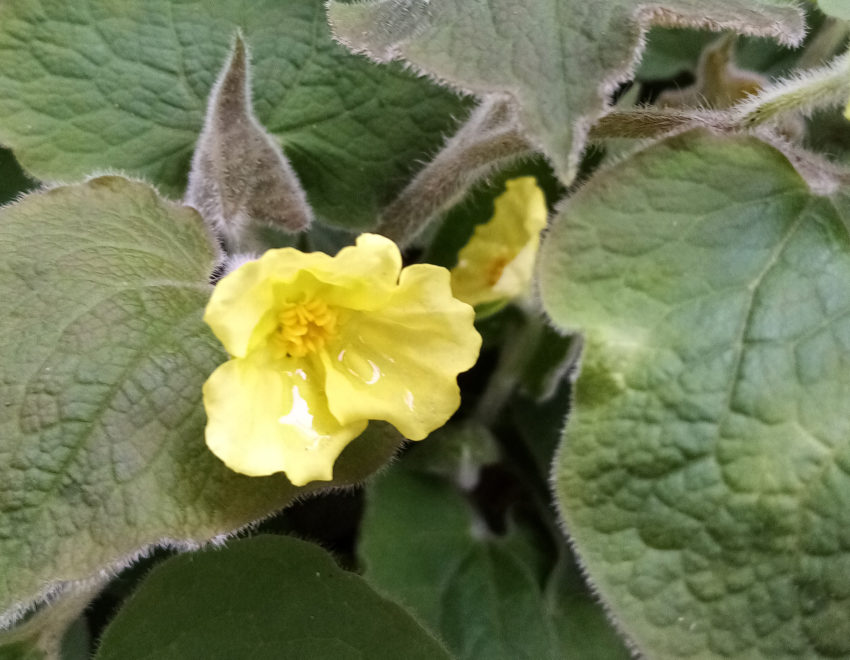 After over twenty years of gardening I’ve become somewhat jaundiced in my view of new plant introductions. Every year we are subjected to more floriferous, smaller, better, brighter, bigger versions of what the global plant industry thinks we need. As time goes on I think more and more of all those poor new gardeners starting out. There’s too much choice for them, they may not be in the rarified circles that allow them to root around in garden sales, they may miss out on the fun of searching out for a treasured plant pursued from seeing it in a book to in its glorious reality in a tiny nursery. Now everything is about convenience and making sure we have lots of choice and that choice changes regularly.
Where then does that leave us with the plants that we can’t find in most nurseries? The ones that look bad in pots but great in the ground? I’m talking about plants that reward you with a special kind of beauty but only when you grow it properly. Superstars of enduring interest and markers of your ascension into the higher echelons of gardening.

One such plant is Saruma henryi. Its a little known Chinese plant first discovered as the epithet would suggest by Augustine Henry (1857-1930). Henry was an Irish physician, plant explorer who spent the years from 1881-1900 in Central China. Many of his discoveries were first sent to the Royal Botanic Gardens in Kew and among them was this plant. First discovered in 1895, Saruma henryi was found in moist shade in woodland floors and on stream banks. It’s a slow growing, clump forming perennial with distinctive early purple flushed growth, silvered, soft, downy, heart shaped leaves and a very charming canary/ lemon yellow triple petaled flower often produced while the growth is very low. It is monotypic meaning it is the the only member of its genus and interestingly its name is an anagram of Asarum – wild ginger , to which it bears a resemblance.

This is not a plant you will encounter often, but, it is one you should seek out because it is nearly eternally gorgeous in every season. For many people the subtlety is lost of them, if you are a lover of the big, brash and showy (and thats fine!) then this is unlikely to float your boat. If however you want and interesting plant that grows without any special treatment in nice moist soil then this is a super choice.

My experience with this plant is that it needs a moist soil to perform, a North facing border is perfect or wherever ferns grow is usually good. Give it dry shade or full sun and it sulks. I grow mine among ferns underplanted with smaller Cardamine and Epimedium species. There is has built impressive growth over the last numbers of years. The growth starts off in January with flowers following in February and appearing throughout the growing season. Grown like this is it luxurious in its intensity and glows quietly. I imagine it would be superb used in a semi shaded tropical planting maybe with Schefflera species or Bananas.

Grown properly it will get to about 1.5 feet tall x 3 feet wide and the only maintenance required is a trim of the dead growth in December before new flowers arrive in February.

Propagation is simple – the seeds are produced in tiny capsules on the flower terminals and can be grown, sow when dry (they are tiny so store in an envelope) in gritty compost outside. They need a winter outside and in spring the following year they will germinate. Another, easier way is to take basal cuttings in March from a mother plant, taken carefully with a tiny piece of rootstock these will root and grow pretty easily.

Its hard to believe this plant is so little known. Sadly, like many plants its habitat is being readily destroyed and it now features on the Red List of Endangered plants.
If elegance, ease of maintenance and having something outside the norm that performs beautifully are top of your gardening agenda then I can think of no better plant. You can thank me throughout the year because this plant is quietly elegant from start to finish a real winner in my book plus you will be doing your bit for conservation.